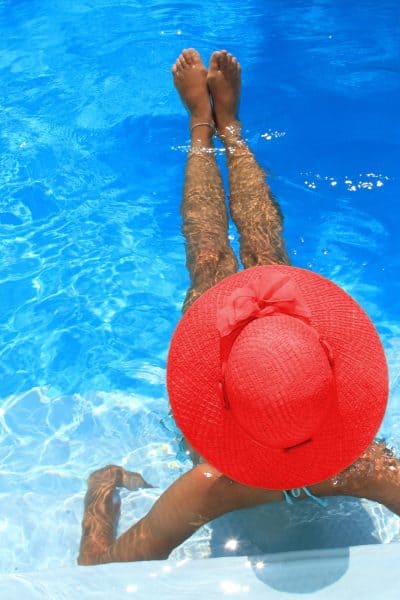 I’ve been a stepmom for nearly 5 years. Although, if we take a step back, nothing in that sentence is entirely true. I met my partner in 2014. I met his four kids, slowly and sporadically, over the next six months.  I moved in to their house two years later, in 2016. We are not married, so I […] 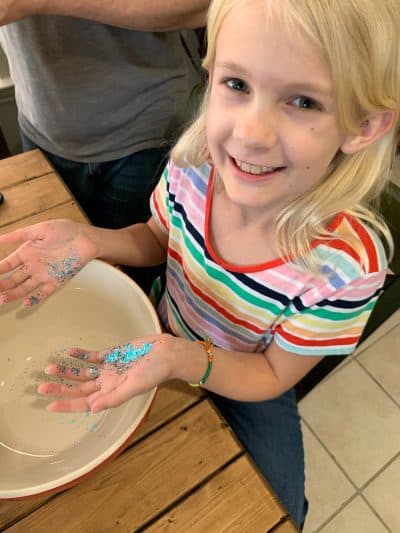 Imagine how this pandemic looks to your children for a minute. “I can’t see my friends, baseball is cancelled, and school is all online? What in the world is going on??” We think our worlds have been turned upside down (and they have!) but so have our littles ones’ and it’s up to us to […] 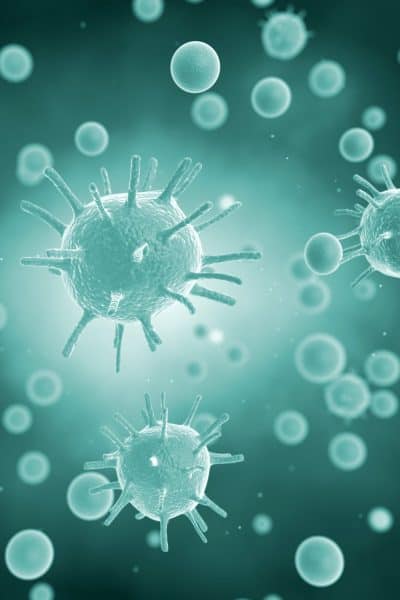 The COVID-19 pandemic has caused chaos, panic, and fear for families around the world. Personally, our world has been completely turned upside down. My husband is working from home, my stepdaughter is homeschooling, and we’ve shut down our brick-and-mortar store for the foreseeable future. My stepdaughter is resilient (she is a child of divorce after […]