What happens to the wonderful child who was just saying “please” and “thank you,” laughing at your silly jokes, offering to help with dinner just last week…yesterday…an hour ago… when a custody exchange starts looming closer? It’s imperative to learn child coping mechanisms to help your stepchildren through difficult custody transitions when they experience something I’ve taken to calling “The Kamikaze Phenomenon.”

It doesn’t matter what your custody arrangement is or how many consecutive days you spend with your stepchildren; they will always take the very last chunk of time to – figuratively (or literally) – blow up everything around them.

It wasn’t until the first year we had my youngest stepson full-time that I realized this pattern of behavior is imminent and unavoidable.

As we have full custody with winter and summer break visitation, it presented itself as behavior that got progressively worse in isolated spurts for three weeks before my youngest stepson left to spend time with his mom.

Since then, I’ve learned so much about what to expect and how to properly coach child coping mechanisms.

As adults, we’ve developed our knowledge of the world and know how to problem solve. Sometimes, it’s hard to backpedal and think about things from the perspective of a child or even be aware that you have to.

The phenomenon occurred for the first time since my husband got full custody on a much bigger scale than it ever did when we had 50/50 custody when my stepson was about to see his mom for winter break, over two thousand miles away. He was lying to us, stealing from my oldest stepson, and talking back to teachers.

When we finally got him to talk to us about what was going on he said that he was worried something was going to happen and he wasn’t going to come back.

Because both his mom and my husband would each be driving to a halfway point for the custody exchange, one of the scenarios that had been concerning him was that a car would break down and he wouldn’t be able to come home.

We never even thought that would be weighing on his mind!

Logically, we knew that we would do whatever it took to get him home to be with us and to go back to school and that we had options like flying, renting a car, driving the whole way to meet him, etc.

There’s no accounting for logic – as we know it – when it comes to children.

It wasn’t until we were able to explain all of those things to him that he started to relax, but it never would’ve gotten to that point is we didn’t take a second to find out what was going on in his seven-year-old brain.

If you stay ready, you don’t need to get ready.

Leading up to my youngest stepson being in his mom’s custody for the summer. He had been surprisingly communicative about his emotions with my husband and me to convey that he was excited but still admitted that he would miss us – much different than his behavior leading up to the winter break.

And, yet, the pinnacle of this time’s Kamikaze “attack” came the same day that my stepson and I had a conversation about his school year performance. I commented how well he had done this year and told him I couldn’t wait to see him accept his second-grade awards.

I even said, “If I could give you an award it would be for “Most Improved Behavior’.” He was beaming. Three hours later, I received a call from the school counselor who told me that my stepson had gone on a rampage through his classroom and destroyed it.

This was the type of behavior he hadn’t exhibited in the ten months since he started living with us full-time! It was because of his unusual maturity, openness, and communication that we tricked ourselves into believing that this time everything would be fine.

Do yourselves and your stepchildren a favor: Keep track of time and their behavior. Take a second and be mindful of what might be going on around them that’s making them act a certain way.

Heck, mark it on your calendar if that will help! Talk to your stepchildren before they start lashing out and make sure that you’re in the head space to be their most effective ally.

What’s important to remember about this behavioral phenomenon is that it’s not personal. They’re not just targeting you or your partner with their sabotage; they’re also sabotaging themselves.

They don’t want to ruin their last weeks, days, or hours with you or your partner, but they also don’t really want change.

My youngest stepson is always undeniably excited about seeing his mom and spending time with her, but that doesn’t mean he doesn’t have some anxiety about it.

Or, maybe, their “other house” brain is kicking in early – like senioritis – and they’re thinking, “I’m not going to have to listen to you or follow these rules much longer so I’m just going to stop now.”

It could be any of these things or more, but the one thing it isn’t, is BECAUSE of you. Even if it were, the internal “why” of it all isn’t what’s important.

Unfortunately, the mindset of “I’m not going to have to listen to you or follow these rules much longer so what does it matter” is 100% true.

After his outbursts each time, my husband and I sat, defeated, trying to think what – if anything – the consequence should be if he’s just going to leave and essentially “escape” that consequence anyway.

At the end of the day, he had three days left of school, four days left in our house, and a whole summer without the exact (or even similar) kind of structure he has at our house.

All we could do is wait for that boy to come home and have to hit the restart button at that time anyway. 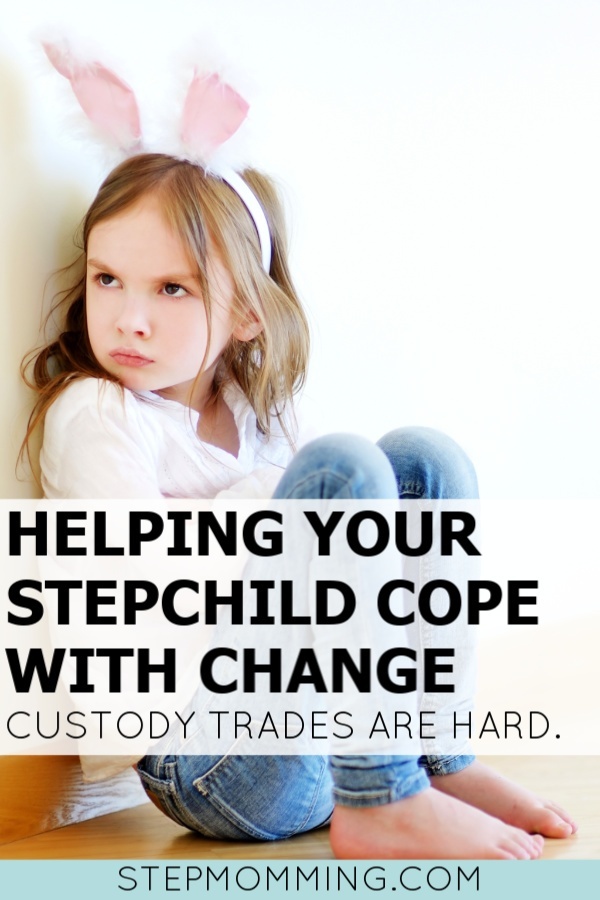 A year later, so much has changed and we were all able to get back to the place where my stepson was helpful, responsible, gracious, and silly.

But, in three weeks, he’ll be going to his mom’s again for three months and it will be time to remind him of the best child coping mechanisms. Just yesterday, we saw the Kamikaze impulse rear its head.

This time we’re ready. Not just for the effects it will have on our life, but for the extra listening and talking we need to do to help everyone get through it… until next time. 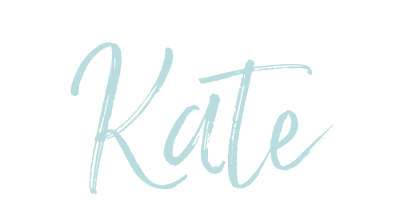 P.S. Are you nervous about seeing your stepchild’s mom at the next exchange? Here’s how to see the ex without breaking a sweat… 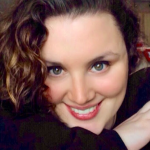 Kate is a Pisces and a proud millennial who grew up thinking she was a Phoebe but turned out to be a Monica. Her life took her on a journey from Long Island beaches to Nebraskan cornfields (not really) where she met her husband and found herself in the role of stepmom to two young boys. With a passion for writing, helping others and her family she is thrilled to be able to use those to help other such amazing women.